Child's Crocheted Dress, Made in the Frankenwald 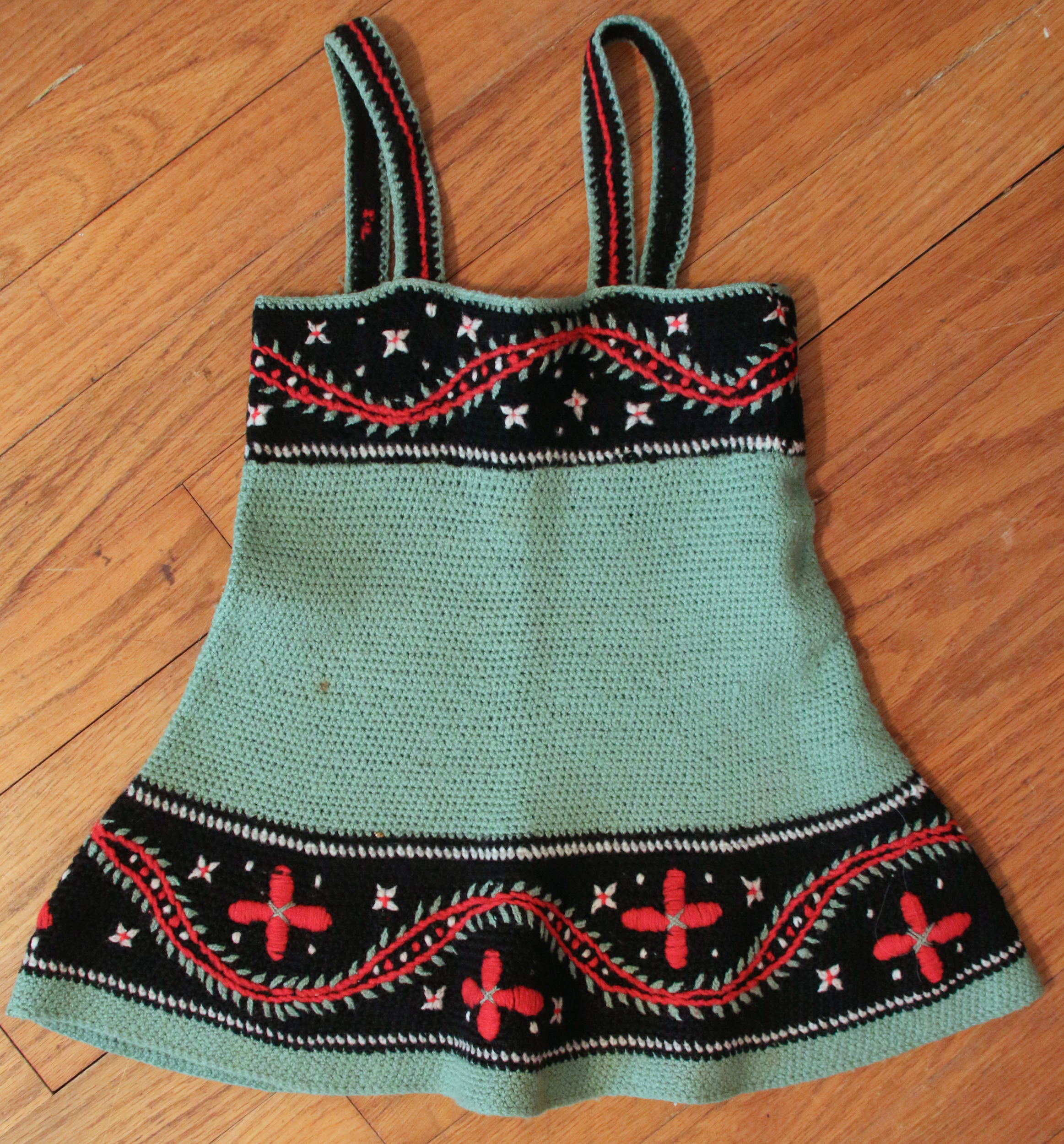 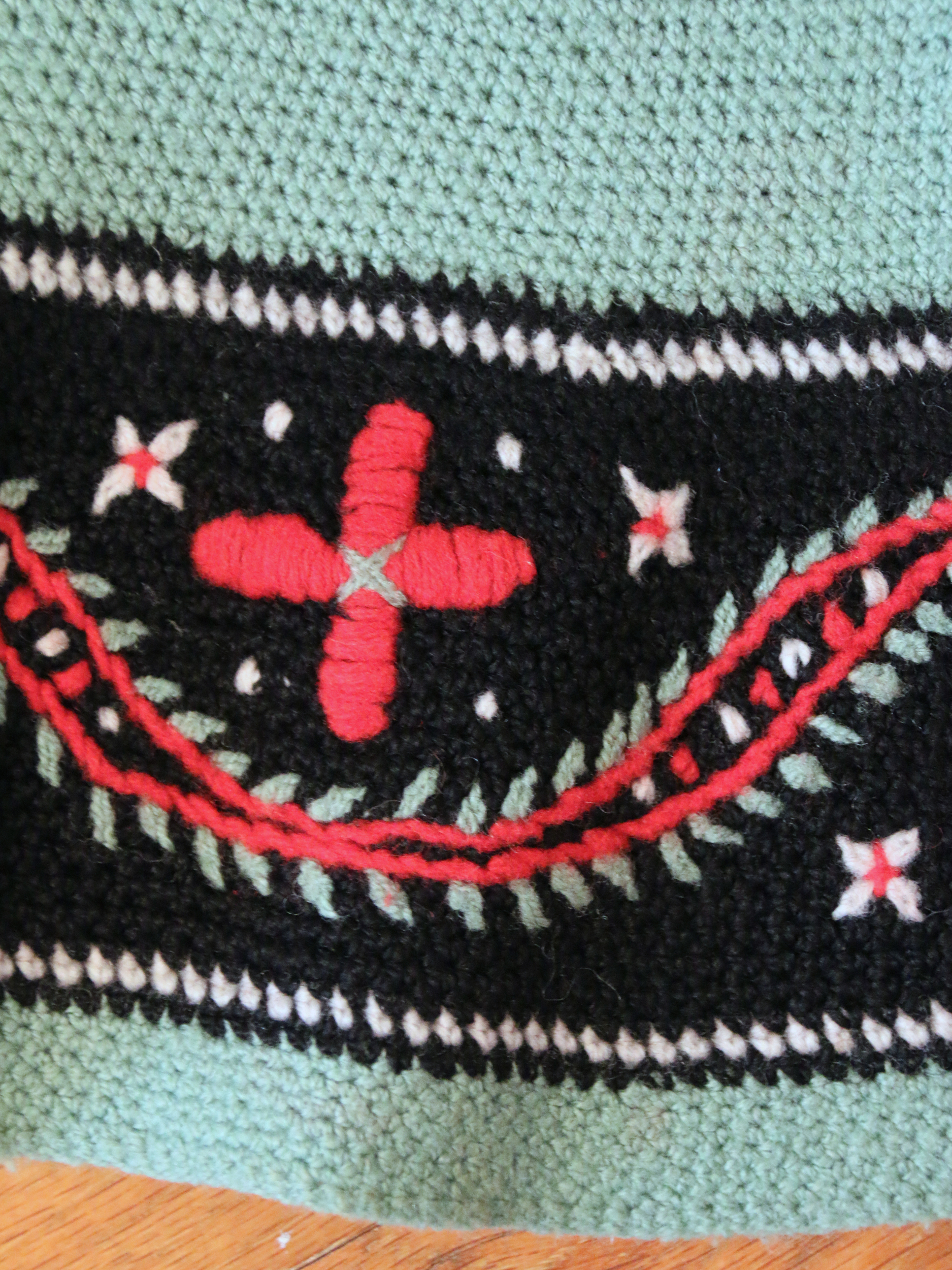 Child's Crocheted Dress, Made in the Frankenwald

Probably made from a printed pattern, this woolen jumper dress was crocheted in the late 1930s by Gertrud Schoedel Wirth for her young daughter Anna (now Anna Wirth Thompson). She worked most of the dress in the round using single crochet, and embellished it with embroidery. At the time she made the dress, Frau Wirth lived with her children in the schoolhouse in Sorg, Northern Bavaria, Germany. The family expected her husband Otto, to return to his duties as schoolmaster after his deployment as an officer in the German Army was finished. Instead, he died in a Russian prisoner-of-war camp, and the family moved away after World War II ended. The dress is in Anna Wirth Thompson's collection.